French guy who while being in cuba met some local musicians, called his mexican  pianist cousin and asked him make it to Havana before Friday in order to  record his first album, “Over the next two days we played at the studio Egrem of Centro Habana with six other Cuban musicians, putting twenty songs on tape—the same which later became The Cuban Sessions. Not even two weeks had passed since my arrival in Cuba. ” 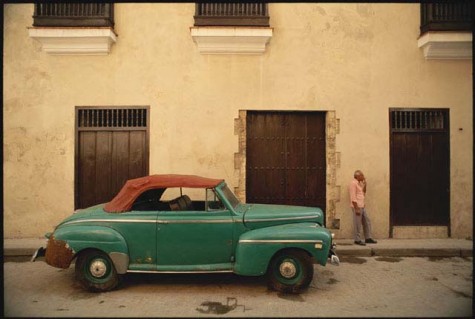