Milky Chance is a German folk duo that plays and fusions reggae, electronica and acoustic sounds. Their first single “Stolen Dance” made them won the 1Live Krone radio awards for Best Single and gain them international recognition. They released their first studio album, Sadnecessary, in october 2013. Although the full album is not on Spotify you can listen some of the tracks included in this album in their Spotify Sessions playlist.

Phantogram is an american duo (Josh Carter and Sarah Barthel ) formed in 2007. Their music is a fusion of electronica, rock, trip-hop and shoegaze, their songs are fun, danceable and mostly upbeat.They have two studio albums, one which they released this year: Voices. The duo met in high school and their chemistry is clear in the precision and congruence of their music.

Phantogram is perfect to start the weekend: perfect to dance to, make out to, and drink to.

SOHN is the project of Christopher Taylor, an english producer, musician and song writer based in Vienna. He released his debut album Tremors this past april after 4 EPs he released with 4AD (british independent label) The quality of his music is undeniable, every rhythm and sound has a purpose. His songs have texture and personality which result in an addictive sound. 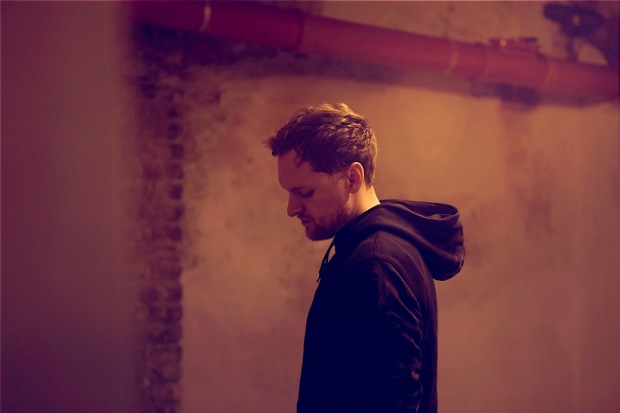 Matt Corby is an Australian singer songwriter who´s scratchy and powerful voice has conquered my ears.

This talented musician has a side project (not sure if i should call it that) called “Secret Gardens” . This project began with Matt asking his fans where they would want to see him play (outside regular venues). Most fans answered they´d want sessions in theur own garden an backyards and Matt began touring Australia playing intimate sessions in this odd places. The success has been such that The Secret Garden Shows have spread across the world to gardens around the UK and USA.

This is the legend Roy Eldridge, commonly known as “Little Jazz”. Roy was one of the most talented and innovative trumpet player of all times. His music makes me feel nostalgic about places i´ve never been to, people i´ve never met and an era i never knew.

All my life I’ve loved to battle. And if they didn’t like the look of me and wouldn’t invite me up on the bandstand I’d get my trumpet out by the side of the stand and blow at them from there.”-  Roy Eldridge

Dan Croll is a british singer-songwriter who released his debut album on march of 2014. His music merges folk and electronica in a fresh way that makes it friendly to your shoes in order to dance to. He´s the perfect combination of two distant (we thought) genres, he is the border line. His music has an organic feel despite the electronic elements because of the outstanding accuracy he has. He fusions instruments and synth elements in the exact moment that the song naturally needs it.

My favorite one: Maway

Dillon is a young exotic talented woman. She is Brazilian but grew up to be a pianist and singer in Germany and her music is just as exotic and surprising as her culture combination. She has released two albums, the first one in 2011 (This Silence Kills)  and the second one in march 2014 (The Unknown) , both amazing.

Her voice has a very particular sound that im addicted to. Despite the complex lyrics and fusion of classical piano with electronic and house, her music results soothing to me but mainly just interesting. I could listen to her songs a thousand times and still not fully figure them out, there are many phases to each of them, jumping from melancholy to majestic hopeful sounds.

Hopefully you will enjoy and find her as interesting as i do.

Marian Hill is a duo from Philadelphia. They create sensual, “dance to” electronic music. Their material is an addictive and spectacular fusion of electro and R&B. Although they don´t have a studio album im sure they will be in every dance club around the world in no time.

Their music simply makes me stand up and feel SEXY and ready to rage. 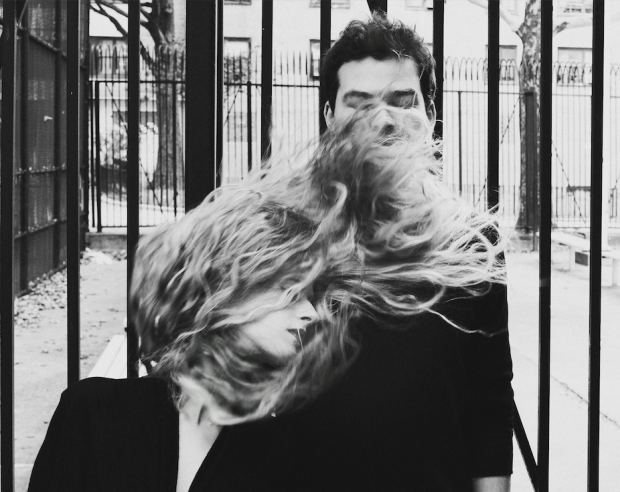 This is the soundtrack for your weekend:

Micah P. Hinson is one of the rare most talented human beings that everyone should know about. So this is an effort on my part for the world to know him. 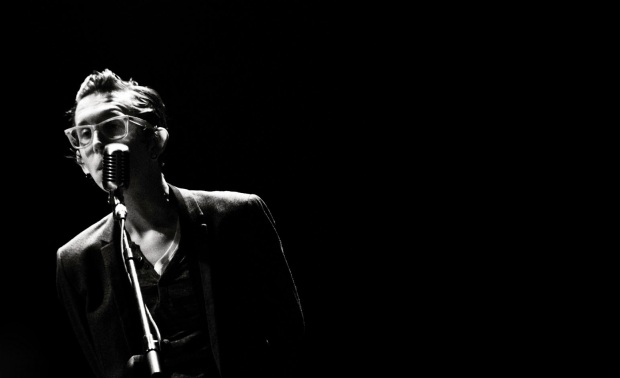 Born in Memphis and raised in Texas, inevitably Micah grew up surrounded by music and became a top notch guitarist after his dad got him a guitar for a 5th grade show. Since then he has composed many songs and released his first studio album in 2004.

His music wonders along country to gospel and blues. Exquisite lyrics covered of profound nostalgia and glimmers of hope. Constantly surprises his old and new audience with his versatility. Be a witness:

Recomendation: “Me and You” and “Yard Blonde Girls”.

Canadian mellow voice. Corinna Rose has one self titled EP and one studio album: Northeast Southwest.

She has travelled the world with her music positioning Montreal independent music scene up high. Corinna Rose is an eccentric pop songwriter who´s songs go beyond the melody and travel through different dimensions with her lyrics.

Hope you enjoy her as much as i do:

Don´t miss her collaboration with The Rusty Horse Band in the song “Green Mountain State”. This song is part of the movie soundtrack Take This Waltz .Beautiful film starring Michelle Williams and Seth Rogens.